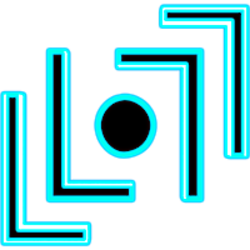 Zerocoin aims to be the protocol which is decentralized in nature using the e-cash schematics providing quite a proven user anonymity and security of coin based on simplistic assumption of a distributed consensus in an online and append-only transactions over the blockchain. Zerocoin protocol was first implemented on ZCoin. zLOBS works on zerocoin protocol by enforcing zero-knowledge proofs. The zLOBS (zerocoin) feature will be activated at 43201 block when the PoW will end.The basic requirements to setup Lobstex Masternode:• A minimum amount of coins : 10000 LOBS• A separate VPS (virtual private server) Ubuntu 16.04 x 64 operating 24 x 7 for hosting wallet• A dedicated IP address to do the same• Additional storage space for saving the blockchain